When it rains, look for rainbows... 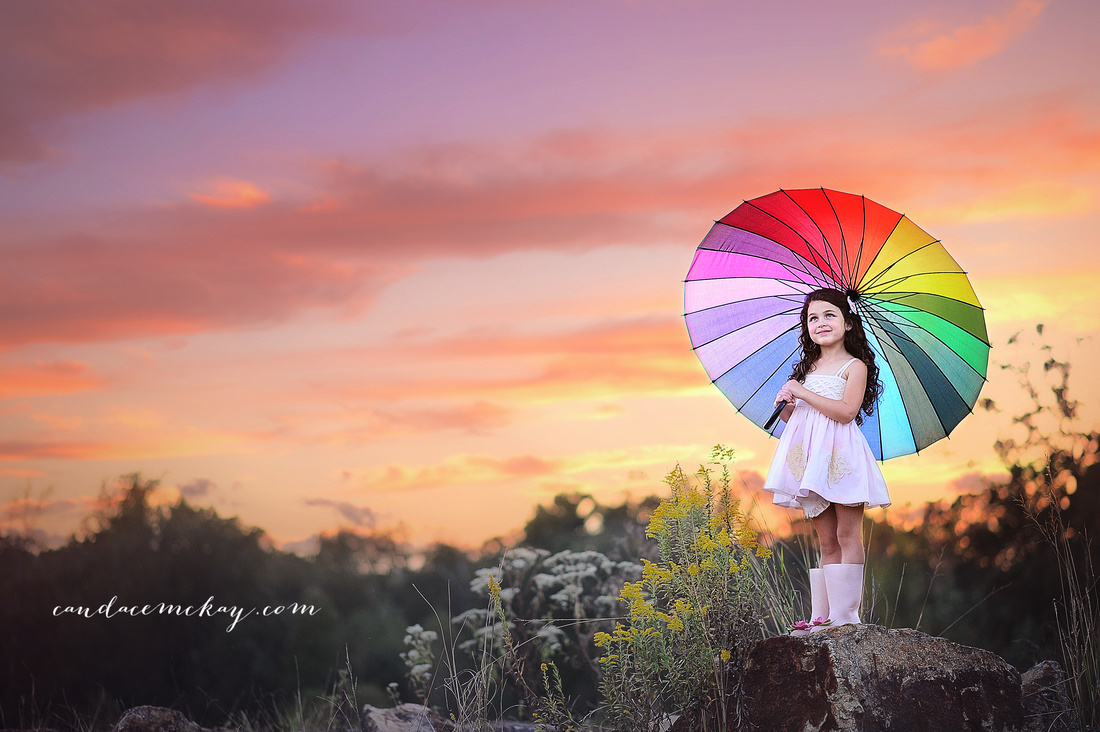 I saw the most beautiful rainbow I've ever seen. It was a double rainbow and stretched as far as you could see from north to south. So stunning that I took a picture and posted to Facebook. Ryan even laughed at me "hanging out the window" to get a picture. We were on a trip to pick up a couch that I bought in January and just never had the time to go get. That day was our divine appointment (there can be positive outcomes to procrastination). One of my Facebook friends even commented, "just for you."  It's true, my friends, the Lord spoke to me that day in a way that He often does...through beautiful skies, gorgeous light, sunsets and even rainbows. He has even gone so far as to tie his gorgeous gift of light into my profession. 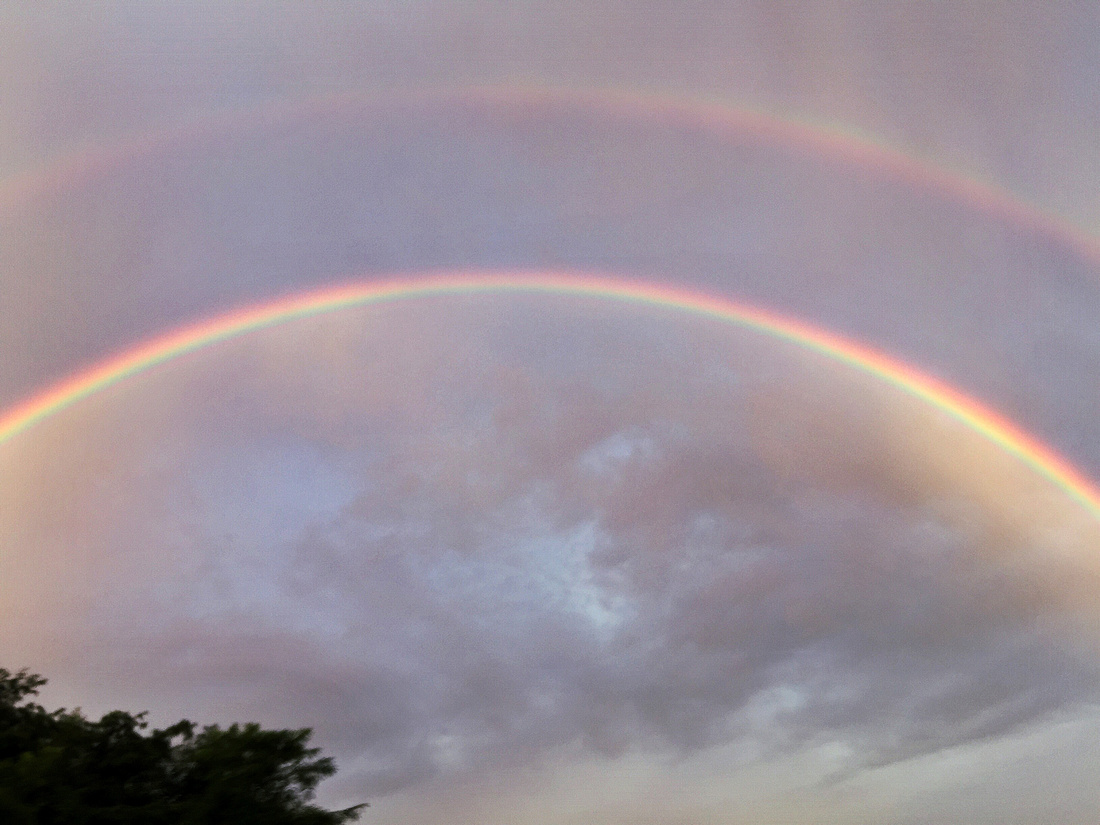 Travel back a few months with me...

My darkest day as a mother. A miscarriage. I will never forget the tears that were shed or the heaviness that came over me in the months to follow. I was wrecked. After a couple of months, I felt the Lord speaking to me. I felt Him calling me to be a mother again. I had moments of clarity and purpose that led me to believe that I was meant to love another child. I was meant to care for another little one. More than a life of work in my career (which I adore), I desperately wanted to be a mommy again. There was one problem though. I didn't trust my body. All of this coupled with the pressure of turning 35 just overwhelmed me. I had a plan and becoming a mother again after 35 wasn't part of it. Or so I thought.

One hour later, I remembered the double rainbow we had seen exactly one week before.

A baby born after a miscarriage is often referred to as a "rainbow baby."  I know this because in those days home after surgery, as I scrolled through my FB newsfeed, one of the photographers I follow posted a photo of a baby swaddled in a rainbow assortment of cheesecloth wraps. It grabbed my attention. She talked about rainbows after the storm.

"When the bow is in the clouds, I will see it and remember the everlasting covenant between God and every living creature of all flesh that is on the earth."

In the weeks to come, we were literally surrounded by rainbows. Every. Single. Day.  From friends posting pictures after storms to rainbow stickers that Reese brought to me, to the rainbows that suddenly appeared in her artwork from church and coloring pages at home or school (almost daily). I never made a big deal about her drawing them and she continued to bring them to me.  I even had a dream with a sky full of vivid rainbows and a flash of lightening with a baby's face (like a 4d sonogram image). Were these coincidences?  Nope. What the Lord showed me is that we are always surrounded by His promises. It's just that we don't see them until we are desperately seeking Him. Until we are so scared that we are literally clinging to His promises to get through the hard days...or my most recent struggle, the first trimester. I have worried every single day. We all do as moms. It's part of the gig. 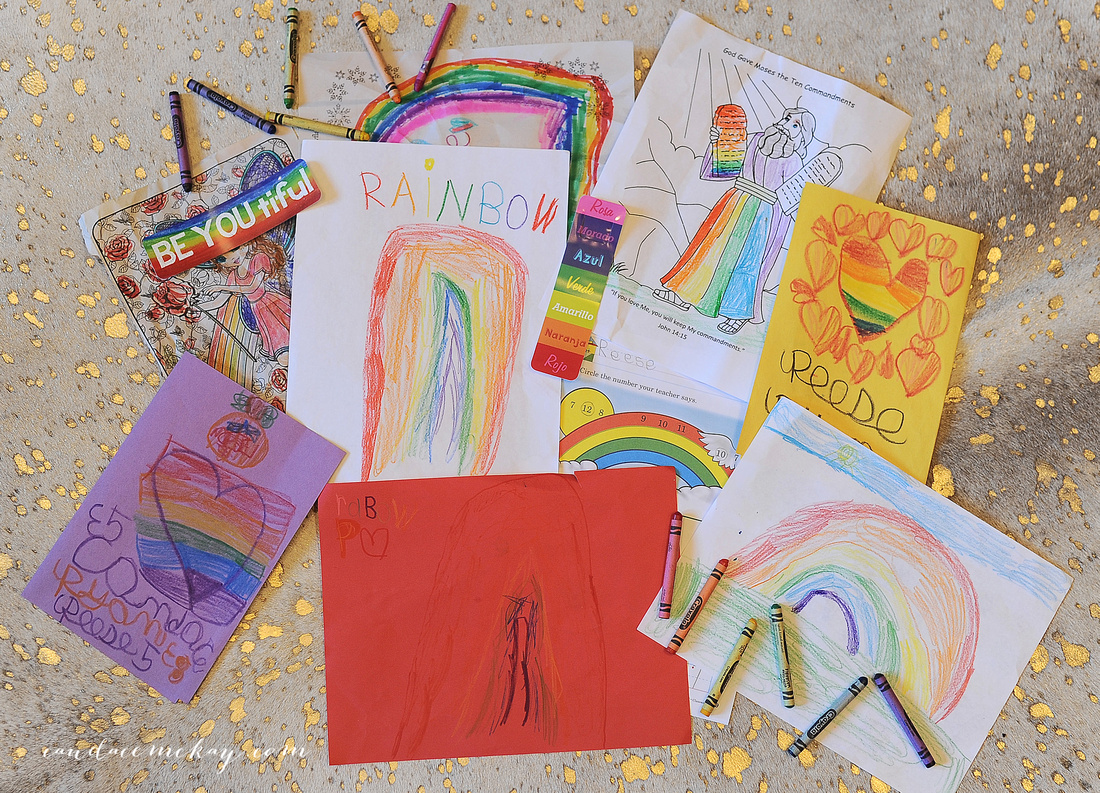 We worried about telling too soon. At the end of the day, this little life is to be celebrated. And we would have never made it through those dark days earlier this year without the love, support, hugs, and encouragement of our family and friends. We needed your prayers then and we need them now.

Has the Lord promised me that this baby will be born healthy and happy and that I won't have any complications? No. Although I like to claim it. What He has promised me is that He is a good father and that He loves us. He has a plan for us. He knows what's best for us. I can trust Him and know that He will take care of us.

I sat in my hairdresser's chair the day I turned 7 weeks. She talked about seafood for 20 minutes and I almost had to share my news with her because I almost shared my saltine cracker breakfast at the thought of the smell of seafood, but I didn't and our conversation (thankfully) turned to another subject. She was sharing one of her personal trials with me and she said "the Lord says He will give us double for our trouble."  The double rainbow. He's a good father and He loves us and if you seek Him and listen carefully, you will find His love and promises surrounding you everyday and everywhere.

To say we are over the moon (or maybe rainbow) over this baby is an understatement!!!  We love our sweet Reese more than words can say and I am so excited to watch her become a big sister. I have said a million times that I would love to have another one just like her!  We can't wait to welcome our next sweet baby GIRL due May 2, 2016!!!!!  Yes...it's a GIRL! 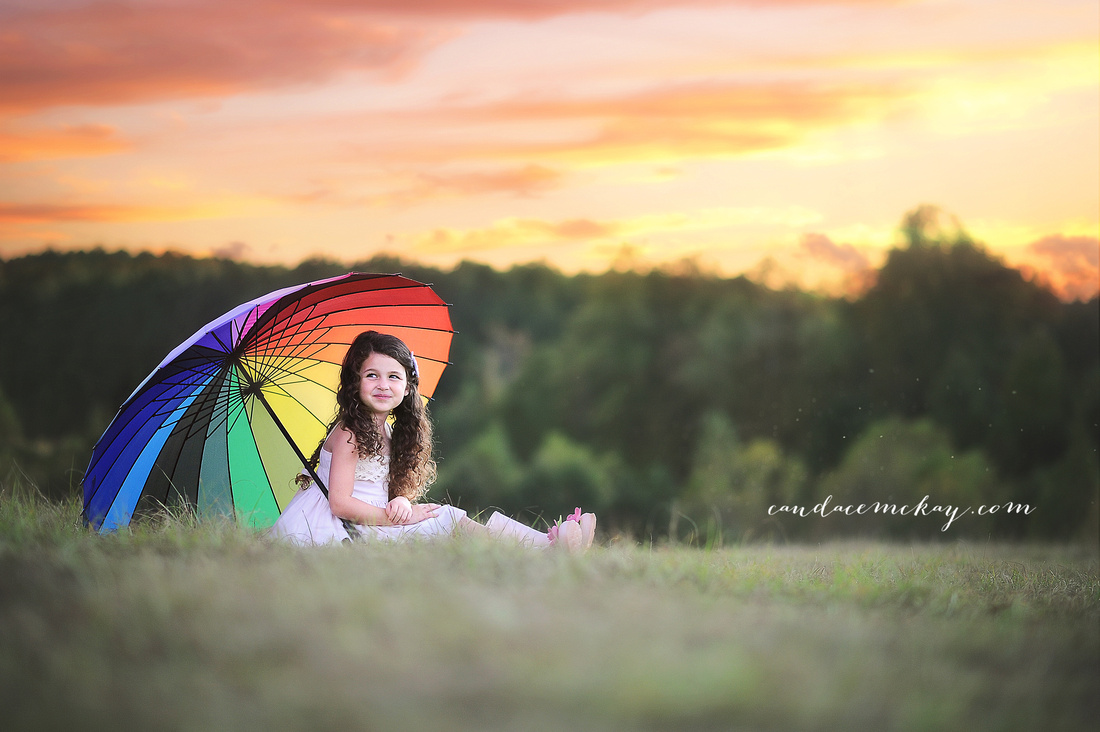 Thank you for your continued prayers!!!

Mandie Gray(non-registered)
I had no idea you had joined the mommy of an angel club, it seems we are far too many these days. What a beautiful testament to God's love. I'm so glad you shared all this, you have a blessed gift for bringing beauty to the world. Congratulations on your rainbow
Jaime Eubanks(non-registered)
Great and amazing story... Will be praying for you and your family during the last portion of your pregnancy/birth of the baby!!! God is so very good and always has the ultimate plan for each of us!
Monica Adams(non-registered)
Candace this is such a beautiful testimony! You were in our prayers during that difficult time and my pray was yall would try again! So excited for you and Ryan!!
Larita Goforth(non-registered)
Wonderful news and blessings that can only come from the Father above. I rejoice with you. I prayed so many times for you and your family. Especially as I opened the gallery of beautiful pictures of my sweet Caroline, I could only imagine what your own heart had to feel with the loss. His ways are not our ways, but He keeps us. What a beautiful testimony of God's grace and mercy. Congratulations!
Amy Martin(non-registered)
I'm so very excited!! A GIRL!!! Yay!!!!!! She will be blessed , just like Reese, with a wonderful mother and father. She will be loved and taught to love -God and others. This has made my day!!
No comments posted.
Loading... 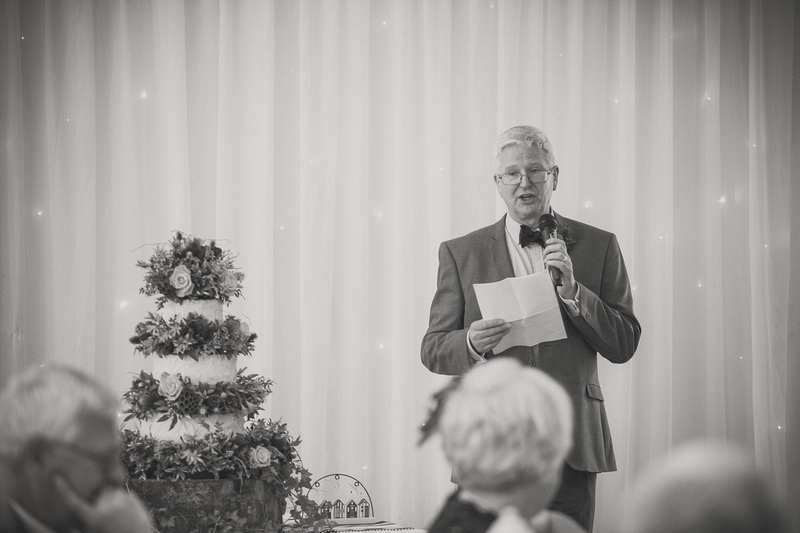